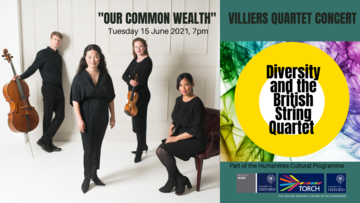 Part of the Humanities Cultural Programme, one of the founding stones for the
future   Stephen A. Schwarzman Centre for the Humanities

The Villiers Quartet explores themes of British identity and history, starting with British composer Samuel Coleridge-Taylor’s Five Fantasiestücke Op. 5. Movements from John Mayer’s String Quartet No. 2 ‘Nava Rasa’ showcase the work of the Calcutta-born violinist and composer. As part of their From Home Commissions, the Villiers give the premiere of Alex Ho’s “Our Common Wealth” which explores the breakup of voices and identities within a collective. The concert ends with the Third Quartet by Elizabeth Maconchy, who wrote 13 quartets overall and became the first female Chair of the Composers’ Guild of Great Britain. 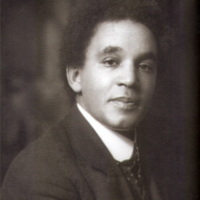 Samuel Coleridge-Taylor was an English composer, conductor and political activist who fought against race prejudice with his compositions. Born in Holborn in 1875 to an English mother and a father originally from Sierra Leone, he liked to be identified as Anglo-African. His name was given to him after the famous poet Samuel Taylor Coleridge who, curiously, became a great source of inspiration during his career.

Conscious of his African descent, Taylor’s classical compositions were heavily influenced by traditional African music and this made him one of the most progressive writers of his time. He also became well-known for his use of poetry – particularly in his cantata trilogy, ‘The Song of Hiawatha,’ which included the epic Hiawatha Overture and was based on a poem by Henry Wadsworth Longfellow. 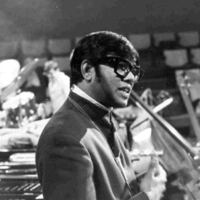 John Mayer was born 28th October 1929 in Eden Hospital Calcutta, to an Anglo-Indian father and a Tamil mother. Mayer enjoyed great success with his education and early compositions, and gained membership as a violinist with the London Philharmonic Orchestra. However, this created problems with the management of the London Philharmonic, which was a conservative organisation and didn’t appreciate having a composer within the ranks of its performing musicians. Mayer was forced to leave his job at the LPO, but was hired by the Royal Philharmonic Orchestra, under the direction of Sir Thomas Beecham, who asked him to join. Mayer began a happy seven-year relationship with the RPO, in the process learning a huge amount about orchestration (as well as conducting) from some of the finest players in England. By 1965, when he left the RPO’s violin section, he was able to finally earn his living from his compositions and to quit full time orchestral playing. He was encouraged by his teacher, Matyas Seiber, to explore ideas of incorporating jazz and Indian influences into his classical compositions. 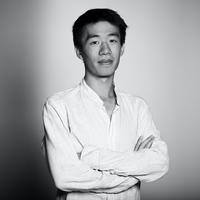 Alex Ho is a British-Chinese composer based in London. Winner of the George Butterworth Award 2020, Alex has had pieces performed/commissioned by the London Symphony Orchestra, Shanghai Philharmonic Orchestra, BBC Radio 3, Royal Opera House, National Opera Studio, Music Theatre Wales, London Sinfonietta, and Roderick Williams. His works have featured at SoundState Festival (Southbank Centre, London), Sound Unbound (Barbican Centre, London), Hearing China (Shanghai Symphony Hall, Shanghai), Cheltenham Music Festival, Oxford Lieder Festival, and BBC Late Junction. Alex was joint-winner of the Philip Bates Composition Competition in 2016, one of Sound and Music's 'New Voices 2018', a Help Musicians UK Fusion Fund Artist in 2019, and one of the LSO's 'Soundhub' composers from 2018-2020.  He is the co-director of Tangram, an artist collective catalysing transnational imagination and celebrating the vitality of Chinese cultures. Alex is currently studying for a doctorate at the Royal College of Music with a full AHRC scholarship (LAHP studentship supported by RCM). Of “Our Common Wealth” he writes:

‘Our Common Wealth is a small piece of reckoning. It is the reckoning of a structure and an identity that is fragile and crumbling. A structure that is made up of forgotten stories. Forgotten stories about people and their communities. Communities that have wealth. And wealth that is common.’ 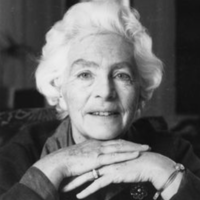 Elizabeth Maconchy was a composer of great versatility and unfailing integrity, amply deserving of a British critic’s description of her as ‘one of the most substantial composers these islands have yet produced’. She studied at the Royal College of Music with Vaughan Williams, who remained a lifelong friend; but she was attracted less by English pastoralism than by the central European modernism of Bartók and Janáček, and she completed her studies with K.B. Jirák in Prague.

Maconchy’s 3rd string quartet is just one movement, and is made up of 5 broad sections. The first section is a Lento, slow and full of unspoken tension, expertly paced and drawn out to heighten the drama. This leads into a Presto - frenetic and passionate. There’s a brief respite with a seductive Andante, sweet and manipulative before moving into another anguished Presto. This is succeeded by a calmer Poco Largamente which brings the piece to a close.