Reciprocity, Reputation and the Pupil-School Relationship in Letters from the École Royale Militaire Archives

A talk by Gemma Tidman organised by the Enlightenment Correspondences Network 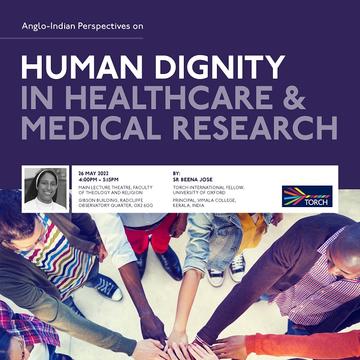 The Encyclopédie includes two articles entitled ‘correspondance’. Mallet’s entry defines the term as ‘[une] commerce réciproque qu'ont ensemble deux personnes’, while the second definition, by Diderot, refers to it more generally as ‘[les] rapports que les êtres peuvent avoir entr'eux’. These different definitions raise a number of questions regarding epistolary correspondence; namely, how many people can be involved in a correspondence? What does ‘reciprocity’ mean in the context of epistolarity? Do letters always solicit letters in response?

This paper will address these questions, first, with reference to unpublished correspondence between the directors of the École royale militaire and pupils’ family members, in the 1770s. Although these letters appear to deal with private affairs, the directors were influenced by concerns for the public ramifications of their responses, in particular, the impact on the school’s reputation. The school sought to maintain its reputation by fostering a reciprocal relationship between school and pupil, which compelled pupils to repay the royal government for having funded their education. Alumni were encouraged to demonstrate exemplary moral and professional conduct, which would in turn reflect positively on the school.

Mlle de Barry refers to this school-pupil contract in a letter to her brother, a military school pupil about to graduate, warning him that ‘vos secours passés augmentent vos engagemens’. Her letter was published in the Mercure de France in 1758, and republished in a manual used to teach ‘belles-lettres’ in the École militaire, Louis Domairon’s Principes généraux des belles-lettres (1784). Through his use of de Barry’s letter, Domairon establishes numerous ‘rapports’ between pupil, letter-writer, and original recipient, which encourage pupils to learn literary, as well as moral and professional, lessons.

This paper will explore how an important institution of Ancien Régime France responded to, and capitalised on, the nature of letters as texts that ‘straddle the divide between ‘private’ and ‘public’’ (Daybell) in order to further its reputation, and ultimately that of the government.

We ask that attendees please RSVP to enlightenmentcorr@gmail.com by Friday, 6 November, so that we can have an accurate count for the sandwich lunch to be provided.