SEMINAR: Screening Asylum in a Culture of Disbelief: The Hidden Legacy 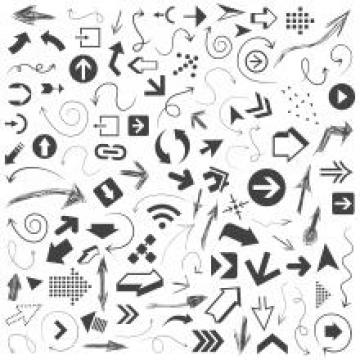 In their relation with the State, hard borders have gained relevance due to the increasing politicisation and criminalisation of migration, and securitisation discourse and policies. Both phenomena show how borders change over time, to be [re]constructed as ‘deposits’ of political, social and economic meanings. Grounded on the results on an unprecedented ethnographic study at the UK borders, this paper analyses the complexity of human controls to reveal that asylum decisions at borders respond to a subjective exercise and a profoundly cultural process, saturated by the meta-messages of disbelief, denial and moral panics.

Following the seminar, there will be a launch for the new editorship of the Palgrave series Migration, Diaspora and Citizenship. The series has, over twenty years, contributed to cross-disciplinary empirical and theoretical debates on migration processes by providing a critical forum for the main issues around the global movement of people.

Olga Jubany received her doctorate from the London School of Economics and Political Science, and is currently Associate Professor and Serra Hunter Fellow at the Social Anthropology Department, Director of the European Social Research Unit, and coordinator of the research Group on Gender, Identity and Diversity at the University of Barcelona. Dr Jubany is Editor of the Palgrave Macmillan series Migration, Diasporas and Citizenship and has authored numerous publications on social control, racism, gender and migration, grounded in the anthropological tradition of ethnography. Her current research centers on hate speech and LGBT-phobia; and on asylum and racism, adopting an intersectional approach.