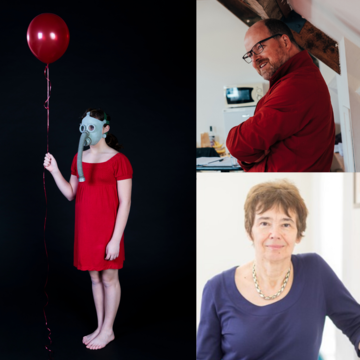 TORCH is delighted to collaborate on The Contagion Cabaret, led by Professor Sally Shuttleworth (English Faculty) and John Terry (Director, Chipping Norton Theatre). The Contagion Cabaret was awarded funding by the Urgent Response Fund set up in response to COVID-19 to support projects having immediate impact. To read more about all awarded projects, please click here.

On Friday 19th June, 5pm (UK time), join us for a live 'Post-show Decontamination' discussion with Professor Sally Shuttleworth (Diseases of Modern Life, Oxford University) and Anna Tolputt (Performer) following the release of the film, The Contagion Cabaret. Professor Shuttleworth and Anna Tolputt will be joined by Oxford University contributors, Professor Sunetra Gupta (Department of Zoology) and Professor Kirsten Shepherd-Barr (Faculty of English). The Contagion Cabaret film will be released on Friday 19th June, details below.

Medical experts from Oxford University involved in the Cabaret include John Frater, Professor of Infectious Diseases, who has been running a COVID ward; Sunetra Gupta, Professor of Theoretical Epidemiology, who has run modelling suggesting a much earlier spread of the outbreak; and Dr Nicola Fawcett, MRC Clinical Research Fellow who is involved in the vaccine trials. The Humanities Scholars are Professor Sally Shuttleworth, Professor Kirsten Shepherd-Barr and Dr Emilie Taylor-Pirie, who will offer historical perspectives on the current epidemic.

To view The Contagion Cabaret Film, Released at 10.00am on Friday 19th June, please Click here

Sally Shuttleworth is Professor of English Literature at the University of Oxford.  She works on the inter-relations of medicine, science and culture, and between 2014-19 ran the large ERC research project, ‘Diseases of Modern Life: Nineteenth-Century Perspectives’. Her most recent book is the co-authored Anxious Times: Medicine and Modernity in Nineteenth-Century Britain (2019). To read more about Sally's latest publication, Sleep and Stress, please click here.

John’s professional debut was the UK premiere of Unsent Letters at the Orange Tree Theatre, where he returned to direct Stephen Jeffrey’s Mobile 4. His company, Shapeshifter, were two time Peter Brook Empty Space Award winners - for their critically acclaimed production of Lark Rise to Candleford, and for King Arthur at The Arcola Theatre. For Shapeshifter he also directed Rolf Hochhuth’s Soldiers, and a national tour of James Graham’s Huck. He has previously been a member of the National Theatre Studio Directors Programme, Associate Director of the Finborough Theatre, Staff Director for the National Theatre and an Associate Artist for the National Youth Theatre. He has led The Theatre Chipping Norton since 2008 as Artistic Director, reinventing the venue as a producing house for small and midscale work. His productions for Chipping Norton include: My Mother Said I Never Should, Frankie and Johnny in the Clair de Lune, The Glass Menagerie, The Kreutzer Sonata (with Arcola), The Island (with Dukes Lancaster and Southwark Playhouse) and national and international tours of Around the World in 80 Days and Stones in His Pockets. Previous work with TORCH and Oxford University includes The Road Behind, The Road Ahead (celebrating the centenary of the first votes for women), The Island and previous incarnations of The Contagion Cabaret.

She has appeared in films Hellraiser: Hellworld, Two-headed Creek, Run Fat Boy Run, The Scarcrow and Confetti and recently won Best Actress at the We Like Em Short film festival for her performance in Bun.  Tv includes Holby City, Moving Wallpaper, Waterloo Road, Teachers TV and From Galicia.

As a director she works regularly with Human Story Theatre for whom she directed Happy Even After, a play about domestic abuse which has been re-recorded for online release in lockdown.  She has also directed for Armonico Consort, Chipping Norton Theatre, Polka Theatre, English Touring Opera, Cherwell Theatre Company, Tiny Light Theatre, English Touring Opera and Human Behaviour.

She performed and produced Parenthood at Pegasus theatre and has worked with John and Paul on the wonder that is the The Contagion Cabaret in its many different guises. 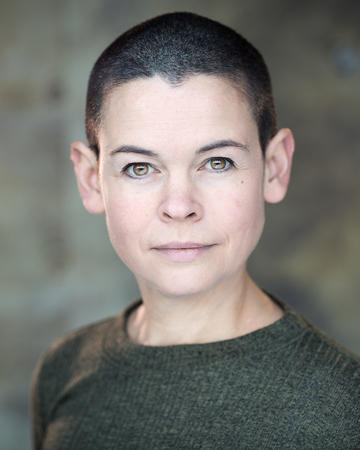 Sunetra Gupta is a novelist and Professor of Theoretical Epidemiology at the University of Oxford with an interest in infectious disease agents that are responsible for malaria, HIV, influenza and bacterial pneumonia and meningitis.  She has been awarded the Scientific Medal by the Zoological Society of London and the Royal Society Rosalind Franklin Award for her scientific research. Her novels have been awarded the Sahitya Akademi Award, the Southern Arts Literature Prize, shortlisted for the Crossword Award, and longlisted for the Orange Prize and the DSC Prize for South Asian Literature. 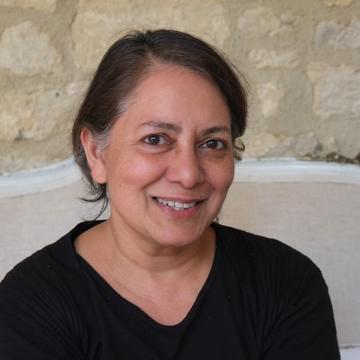 Kirsten Shepherd-Barr is Professor of English and Theatre Studies at Oxford and a fellow of St Catherine's College.  Her books include Theatre and Evolution from Ibsen to Beckett (2015), Science on Stage:  From Dr Faustus to Copenhagen (2006), Modern Drama:  A Very Short Introduction (2016), and the forthcoming Cambridge Companion to Theatre and Science (2020), as well as numerous articles and book chapters relating to her interests in theatre and science, Ibsen and performance, and modern drama more generally.  Most recently, she has published on how plays have depicted contagion:  'Plague Inc.:  Theatre's Engagement with Mechanisms of Contagion and Containment', in Theatres of Contagion:  Transmitting Early Modern to Contemporary Performance, ed. Fintan Walsh (2019). 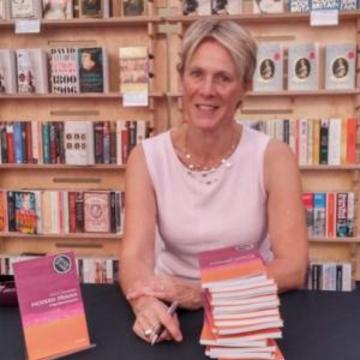 Contagion Caberet also held a competition titled 'Your Lockdown'. The winners have been announced, and you can see the winning entries here. 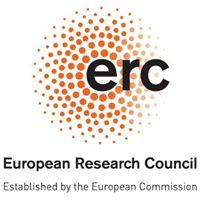