The Role of African Migrancy in Local Identities and Spatial Management in São Paulo, Brazil 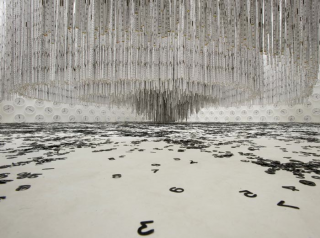 The TORCH Network Global Brazil is hosting a talk on "The Role of African Migrancy in Local Identites and Spatial Management in São Paulo, Brazil". This talk is part of a larger research project that investigates the role of migration in the meaning and management of urban space given the recent wave of West African migration to the center neighborhoods in São Paulo, Brazil since 2010. More specifically, these communities are composed of Senegalese, Cameroon, Nigerian and Gabonese nationals. Going beyond the conventions of social network analysis, I underscore the primacy of space in the production of value, as it relates to markets, politics, social categories and individual/collective identities. My general hypothesis is that migrant practices do affect what an area, such as the "downtown," means and in this process reveal how societies construe and evaluate certain social categories, such as race and ethnicity. In addition, I hypothesize that migrant experiences and public policies are interdependent and this relationship is evident in both discourse and material of the city. Today’s talk focuses on the political discourse related to the connection between migration and the São Paulo ‘centro’.

Open to all (RSVP to Professor Stanyek required by Wednesday 21 October, 2015)