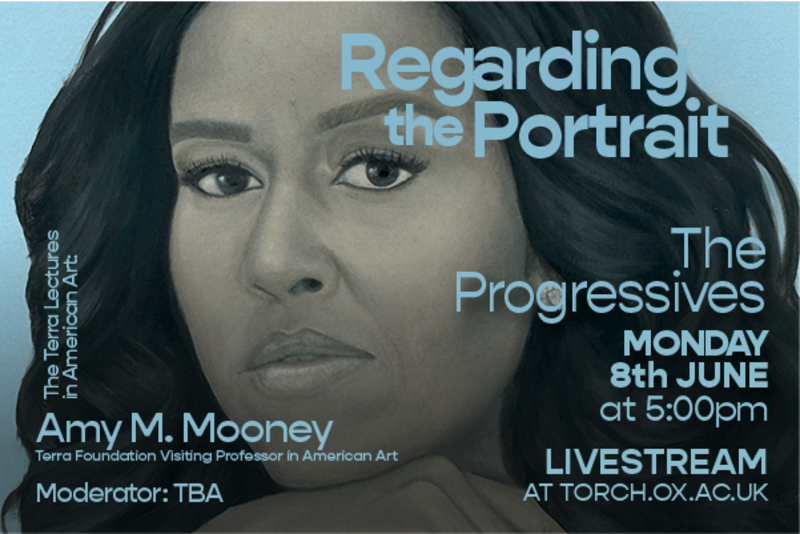 Regarding the Portrait: The Primers

Melanie Chambliss is an Assistant Professor of African American History at Columbia College Chicago. Her in-progress manuscript, “Saving the Race: Black Archives, Black Liberation, and the Re-making of Modernity,” explores the founding and impact of early twentieth-century black archives. Melanie has a forthcoming essay in the edited collection The Unfinished Book about the early years of the Moorland Foundation Library in Washington, DC. Melanie’s research has been supported by the Ford Foundation, the Beinecke Rare Book and Manuscript Library, and the Black Metropolis Research Consortium.

Regarding the Portrait: The Primers

In this four-part lecture series, Professor Amy Mooney examines the central role portraiture played in fostering social change in the United States from the 1890s through the 1950s. Drawing from her forthcoming book, Portraits of Noteworthy Character, Professor Mooney considers the strategic visual campaigns generated by individuals and social institutions that used the portrait to advance their progressive political ideologies. From the etiquette texts used at historically black colleges to the post cards produced by Hull House to the Harmon Foundation’s exhibition of “Portraits of Outstanding Americans of Negro Origin,” this series explores the ways in which the portrait was employed to build social relationships and negotiate modern subjectivity.

At the turn of the twentieth century, U.S. national consciousness was challenged by both migration and immigration. White progressives, such as Jane Addams, sought to improve the conditions of newly arrived immigrants and borrowed strategies for racial, adapting them to encourage assimilation. Looking at images generated by Joseph Stella, Norah Hamilton and Lewis Hine, Professor Mooney considers how portraits from the  progressive era contributed to the emerging constructs of race and ethnicity across the color line.