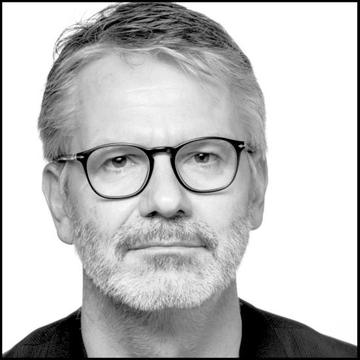 Lectures will be given by Durs Grunbein on Beyond Literature

These lectures have a far-reaching title. In general terms they explore the way history impinges on ordinary lives and finds its way into the literary imagination.  At least since Hegel and Marx history writ large has been one of the fetishes of modern human sci-ences and arts. It seems, pace Marx, as if our historical being does not merely deter-mine our lives as social entities, but also reaches into the most private corners of our consciousness and determines also the imaginative power and ludic drive of literature. Anyone born in the twentieth century – this century of wars and divisions – would find themselves already historicised even as a child. For the emerging writer, the poet, there will inevitably come a certain moment when he becomes conscious of his position in the overall context of the history of his nation, his family and his language community. From that moment on his writing will seem above all to obey an overarching imperative: that of bearing witness to his times. But poetry insists on going its own ways, seeing the world with its own eyes. Out of this comes a constant tension, or, one might say, irresolvable dialectic. That is the core contention of these four lectures. They are designed according to the principle of collage.

The first lecture focuses on an object that becomes the starting point for the subsequent research: a postage stamp bearing the head of Adolf Hitler.
The second lecture attempts to sketch a topography of Germany by way of its techno-logical development, in particular the so-called ‘Reichsautobahn’ - one the most comprehensive construction projects of National Socialist Germany (and one indeed that outlasted it). It will explore how this is bound up with the language of the Third Reich and its violent history.
The third lecture concerns the aerial warfare that destroyed Europe’s towns and cities, and is set in dialogue with W.G. Sebald’s reflections on the same theme in his On the Natural History of Destruction.
The fourth lecture concludes by asking what is the literary task that arises out of this history for a contemporary writer.

These lectures consciously take account of, and reflect, the breaks and discontinuities of German history. True to the modus operandi of the author’s own poems, they employ a collage technique that demands the imaginative collaboration of reader and audience alike.

The lectures take place at 5.30pm at St Anne’s College. All welcome, no need to book.