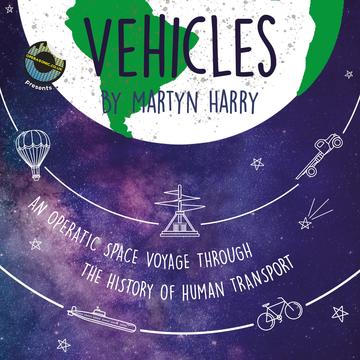 Following the success of, Newport Legends, Operasonic are back at the Riverfront, Newport with a new opera production, Vehicles, aimed at young people aged 6 – 12 years of age. We would like to invite you to attend a performance on either Tuesday 3 March at 6.30pm at The Riverfront Theatre in Newport or Friday 27th March at 6.30pm at The Cornerstone Arts Centre in Didcot.

Based in Newport, Operasonic has joined forces with composer Martyn Harry to create a fun show ideal for parents and grandparents who want to take younger families to the opera for the first time. Operasonic is committed to making projects and performances that inspire young people through opera. In 2018 Operasonic was shortlisted for the Royal Philharmonic Society Awards for their landmark community opera-writing project Newport Legends. 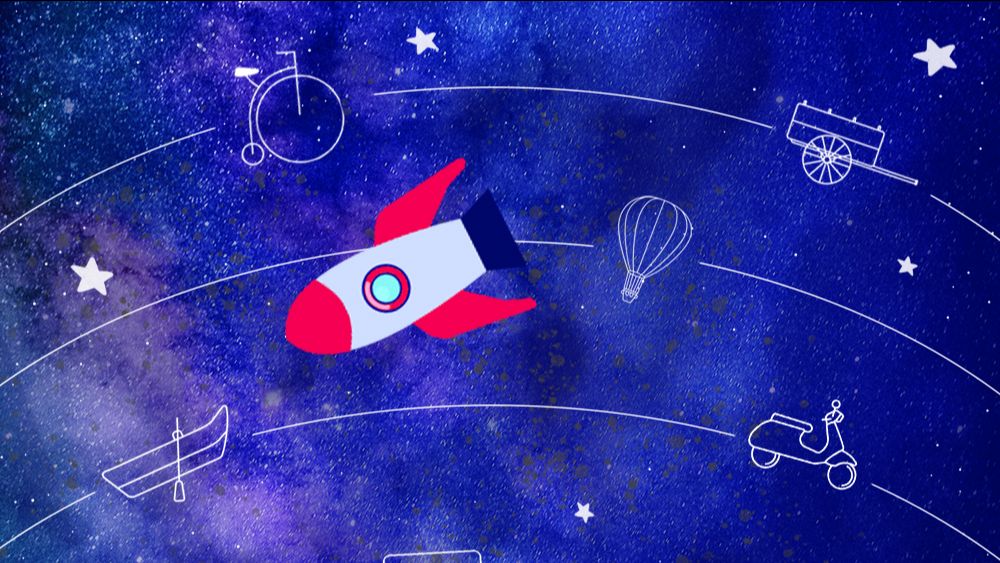 Vehicles is the story of two astronauts embarking on a space journey but something goes horribly wrong. Join Captain Houston and Lieutenant Schmidt as they go on a time-travelling adventure through the history of transport.
On their operatic voyage, Captain Houston and Lieutenant Schmidt travel back in time and see cars, lorries, bikes, balloons and boats from their amazing spaceship. Performed by live singer / musicians on stage, audiences will experience how transport developed throughout history. Vehicles celebrates creativity and innovation in both music and engineering - as well as exploring the history of human transport.

Prof Martyn Harry has spent the last two year’s researching the themes of the opera and developing it suitably for this age group, focusing on STEM outcomes.

We have a limited amount of complementary tickets available for these performance. We would ask you to RSVP by 28 February to rhian@operasonic.co.uk

We hope to see you there!