Wilfred Owen and Beyond 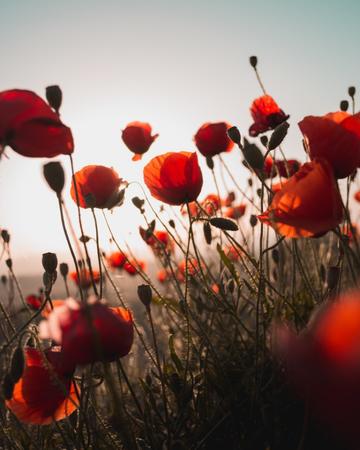 In partnership with the the University of Valenciennes conference Owen and / in France, and supported by the Western Front and Wilfred Owen Associations, the Oxford Centre for Life Writing is pleased to be hosting this conference to mark the centenary of Wilfred Owen’s death.

Owen’s life was tragically short. Any study of his life is by definition overshadowed by his death and the bitter irony of its timing, at the very end of the war. Unlike some of his lesser discussed contemporaries, such as Ivor Gurney and Isaac Rosenberg, Owen’s poetry has been appreciated and analysed by many scholars in previous decades. It remains enduringly popular, and has lost little of its capacity to move and shock its readers. It is taught across the country as part of the National Curriculum, and has become the lens through which we view what, with Owen’s help, has been dubbed the most literary war in history.

This conference is concerned with Owen’s afterlife. How has his work been received, and how has it changed our view of the war? What effect has his verse had on writers, composers and other intellectuals, and how has Owen himself been portrayed, appropriated and discussed posthumously?

To book your place for Wilfred Owen and Beyond, please click here.