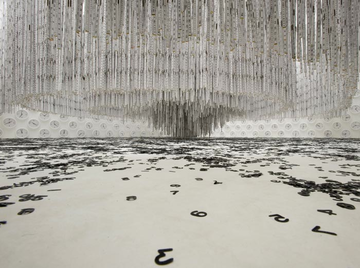 Brazil has long been a flash point for conversations of global scope and import. The world’s fifth largest country by both population and area, Brazil stands at the centre of critical discussions on indigenous politics, income inequality, migration, race, violence, poverty, social movements, the globalization of culture and sport, experimental art, television programme syndication, political ecology, the organ trade, public health policy, and much more. A core objective of the Global Brazil network was to both take heed of these discussions and, indeed, to make a vital contribution to them.

Our network’s theme—“Global Brazil”— was meant to call attention to the extensity of Brazilian economics, politics, culture and, increasingly—with the recent emergence of large diasporic communities in major cities all over the world—the Brazilian population itself. Brazil quite clearly occupies a crucial global economic and geopolitical position (it has the world’s seventh-largest economy and is a pivotal member of the BRICS group); it is leading force in progressive politics (the World Social Forum is headquartered in Porto Alegre); its cultural forms are among the most consumed in the world (from its films to its television soap operas, from bossa nova in the musical realm, to samba and capoeira in the dance realm); it has played a leading role in the development of global forms of experimental literature and art (Clarice Lispector and Augusto and Haroldo de Campos as essential literary modernists and Lygia Clarke and Hélio Oiticica as stars of the international museum circuit); and it has been globally significant as both a destination point for immigrants from all over the world and a source of emigrants to a vast number of global cities. Clearly, our proposed focus on Brazilian globality has a resonance of a timely and important sort.