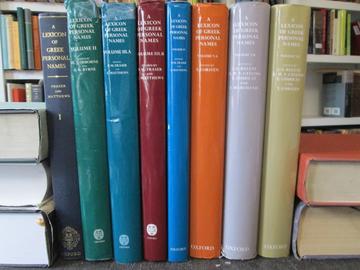 Names are an important if often neglected resource for the social historian, but they can only be put to use once a vast labour of collecting and sorting has been accomplished.  The Lexicon of Greek Personal Names (LGPN) performs that labour for a very broadly conceived ancient Greek world, covering every region where Greek came to be spoken or written from Marseilles to India, from the late 8th c BCE to about 600 CE.  The project was initially conceived as a listing of names, with brief indications of where they were popular, but early mutated to become a record of every bearer of every name whose place of origin was known - the telephone directory of the ancient Greek world. That decision condemned the researchers on the project to more hours of minute labour than it is good to contemplate –3629 bearers of the name Demetrios, for instance, are listed to date – but also gave the work invaluable statistical and prosopographical dimensions.  The eight stately volumes already published, each listing some 40,000 individuals, have covered the whole Mediterranean region, minus Egypt and the Levant, and Anatolia; a volume on the Roman provinces of Syria, Palestine and Arabia, and the ‘Greek Far East’, is approaching completion, and we are about to embark – daunting task – on the vast crop of names from Egypt.  Four volumes of papers have also been published from LGPN conferences in which leading scholars from many countries put the data so scrupulously collected to historical work.

The project was the brainchild of the distinguished Hellenistic historian Peter Fraser.  The first five volumes were co-edited by Elaine Matthews, whence Fraser/Matthews has become  almost as familiar a combination to ancient historians as the Liddell/Scott of the famous Greek Lexicon.  The project was computer-assisted from a very early stage (it can indeed claim a pioneering place in Digital Humanities), and the guiding hand, and enthusiasm, of Matthews (advised by the late Sebastian Rahtz) were crucial in steering it through the many technical transformations any long-running digital project must undertake.  Fraser died in 2007 and Matthews in 2011; the project is now directed by Robert Parker, Wykeham Professor Emeritus of Ancient History.  It receives funding from the AHRC, the British Academy, the Academy of Athens and the Fell fund.  It has always necessarily been thoroughly international, and every volume thanks numerous scholars from many countries who give advice on their specialist areas; for the Syria volume Jean-Baptiste Yon of Lyon joined Parker as co-investigator, and Mark Depauw of Leuven is co-investigator for Egypt.  Meanwhile in Paris Sophie Minon directs an associated project, LGPN-Ling, which is providing a hitherto missing dimension – a detailed semantic and morphological analysis of the names, important alike for linguists and historians. The unsung heroes of the project are the researchers who, with a skill and precision often lauded by reviewers, ‘capture’ the names: at the time of writing they are Richard Catling (veteran of more than 20 years), Michael Zellmann-Rohrer, and Adrienn Almasy.

For our website please go to http://www.lgpn.ox.ac.uk/, which combines a crucial scholarly tool, the searchable database, with further information about the project, a brief guide to Greek naming, and a feature ‘Greek Names in English’. 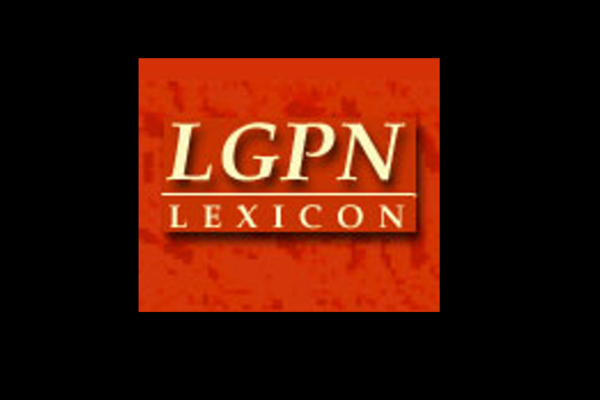 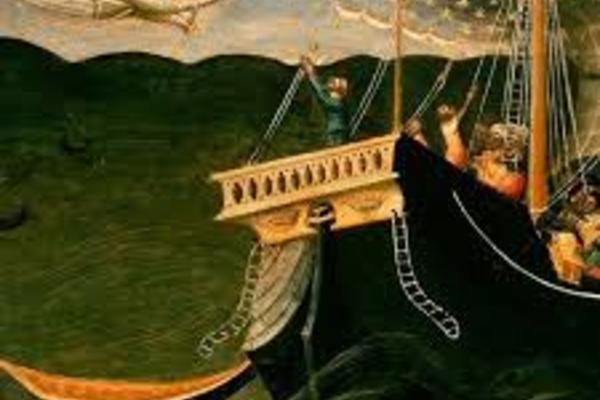 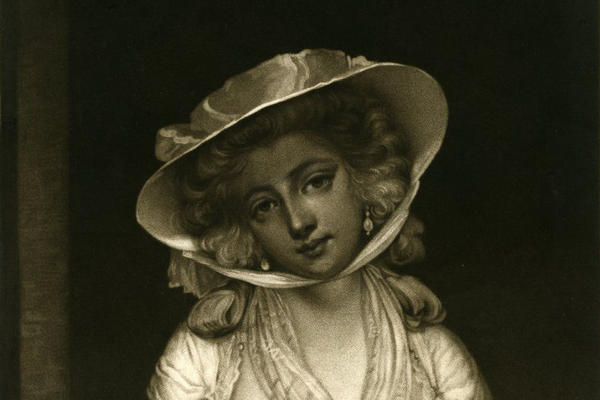 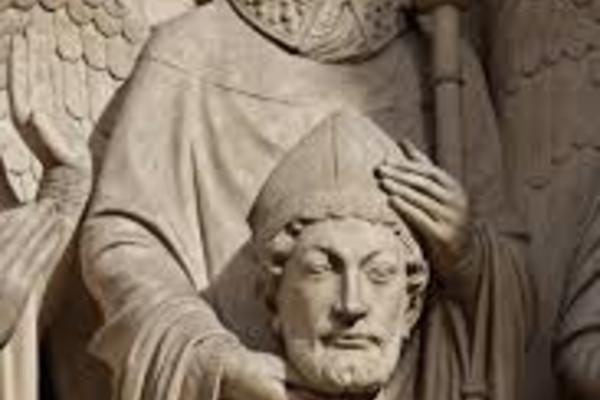 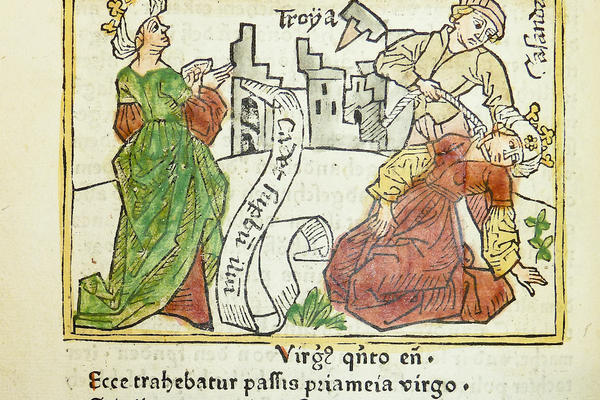 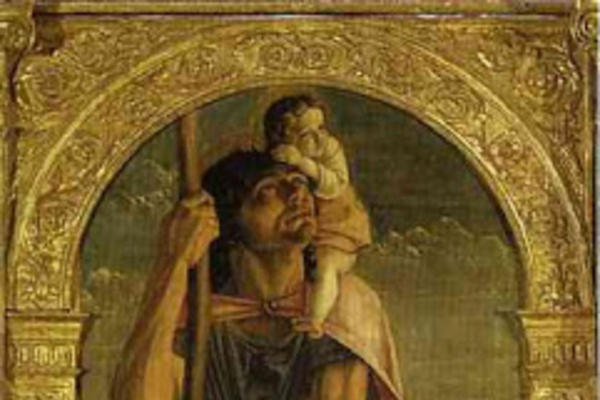 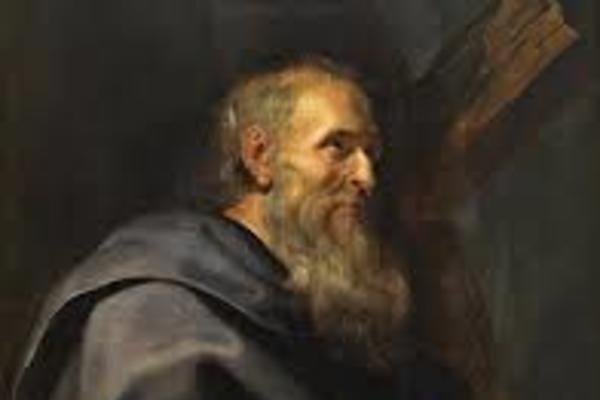 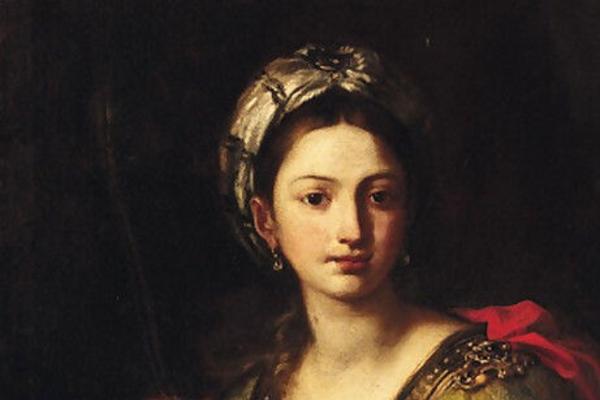 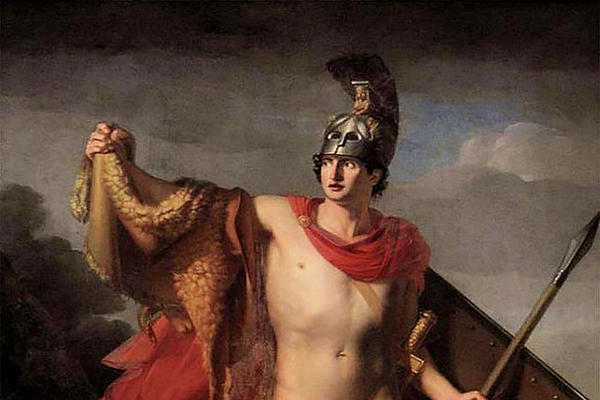 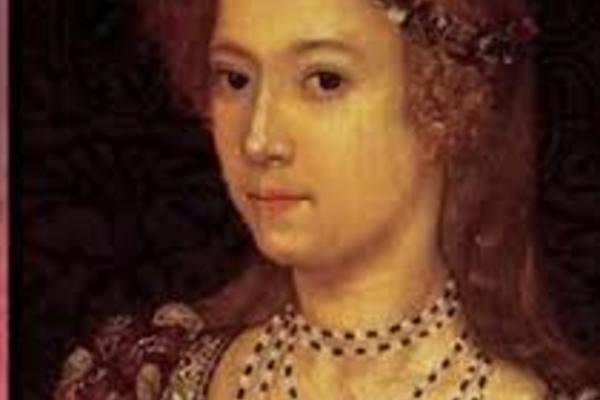 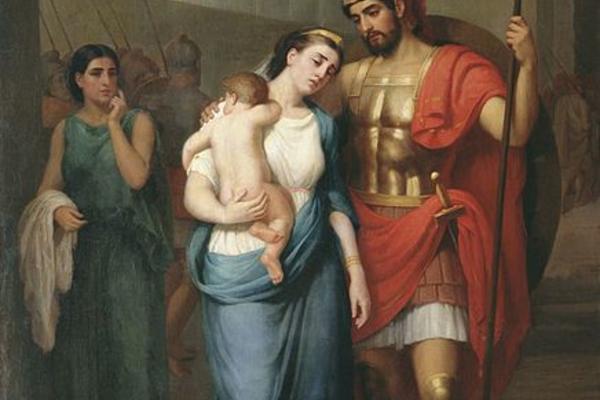 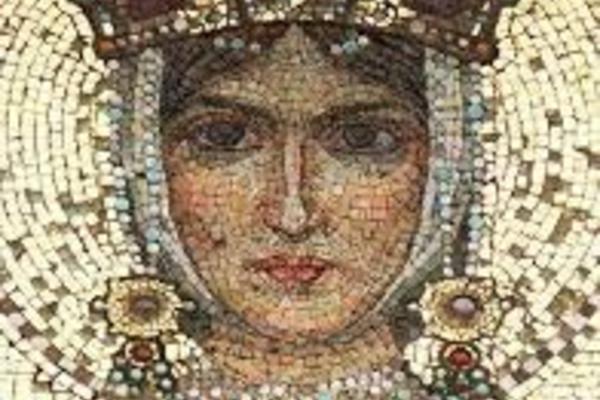 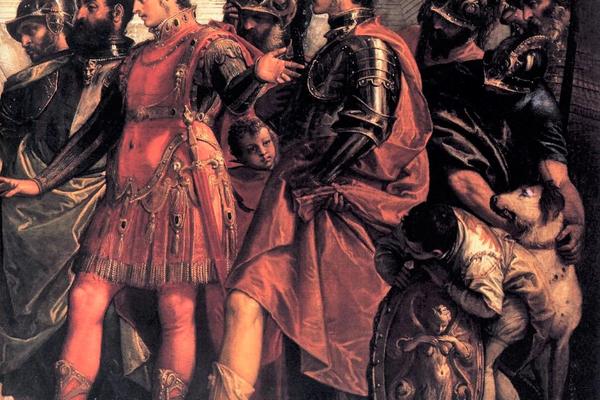 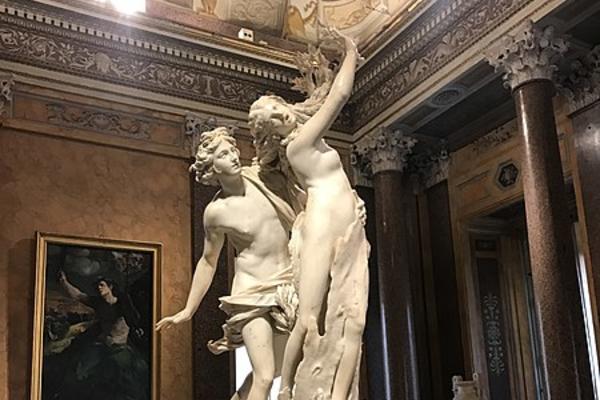 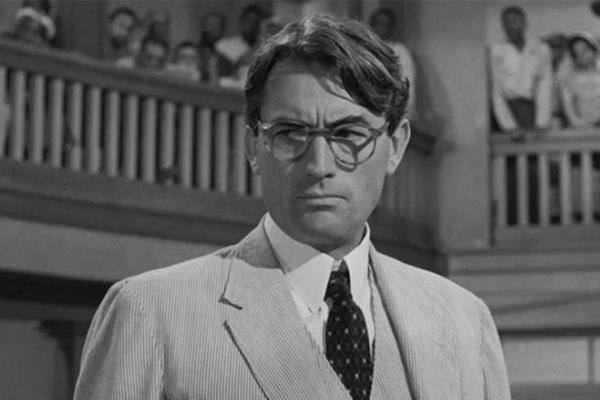 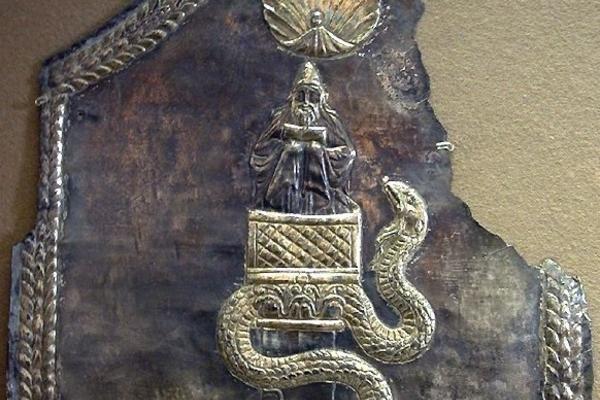 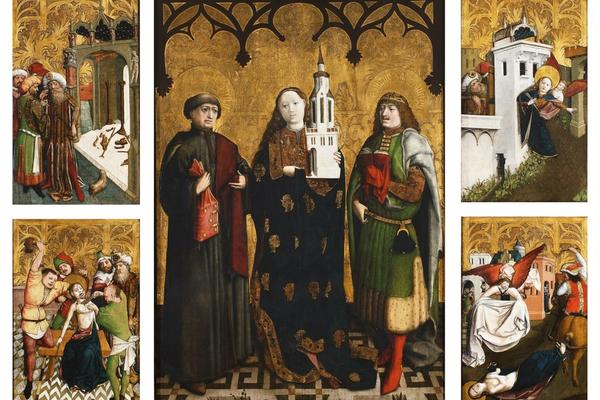