‘Life Itself in Theory and Practice’ is a new interdisciplinary network whose aim is to explore the contemporary resonances of the concept of “life” in both philosophical, theoretical, and cultural discourses and the concrete practices of scientific research. Founded in 2018, the network is animated by the urgent recognition that life is now, more than ever, an object of scientific, political, and economic control: the appearance of such terms as “biopower”, “biopolitics”, “biovalue”, and “bioeconomics” since the late 20th century gives some clue as to the increased commodification of life and its mobility through globalised markets and institutions. At the same time, a recent critical-philosophical return to questions of vitalism is challenging the neoliberal-capitalistic paradigm of biopolitics to assert the exuberant creativity of life in a materialist context.

Buoyed by these diverging currents, the intellectual work undertaken by the ‘Life Itself in Theory and Practice’ will be guided by key questions: What are the stakes of life in the 21st century? Who has the authority to delineate the boundaries of life? How is life distinguished from non-life? And how might we conceive of life as something radically distinct from the idea of the human? Bringing together researchers from across the sciences and humanities, ‘Life Itself in Theory and Practice’ challenges and problematises the increasingly entangled relationship between art, thought, and culture and developments in genetics, biotechnology, and information technology.

Alongside a series of seminars and talks throughout the 2018-19 academic year, the network will also maintain a blog on the TORCH website. We warmly welcome proposals for blog posts relating to the network’s core research themes. 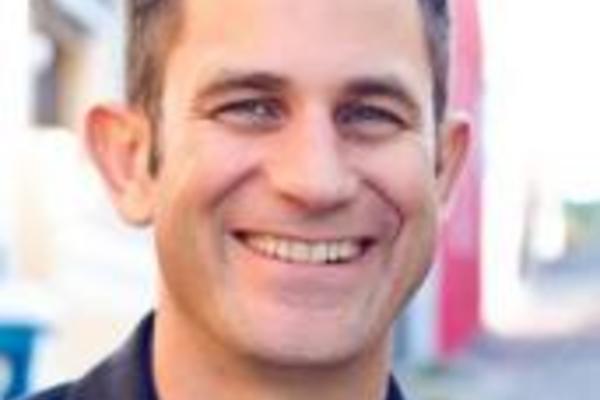 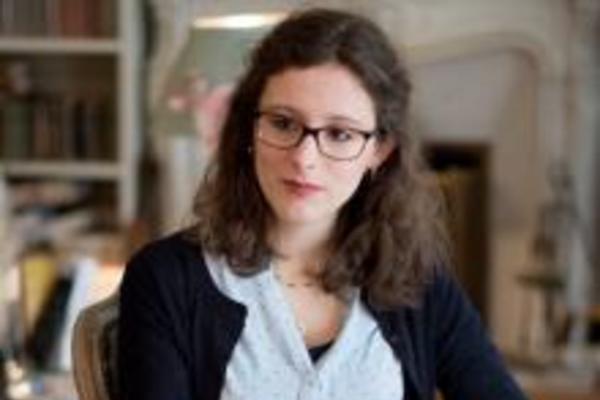 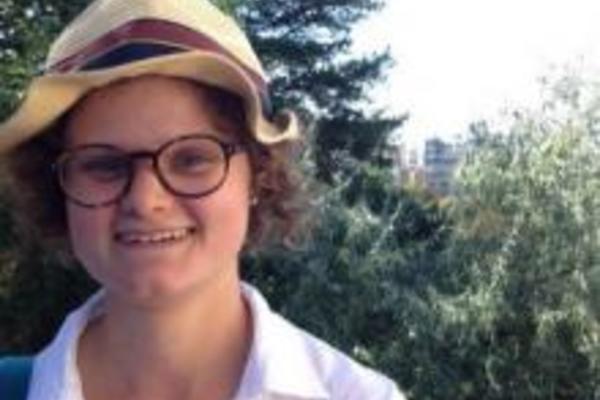 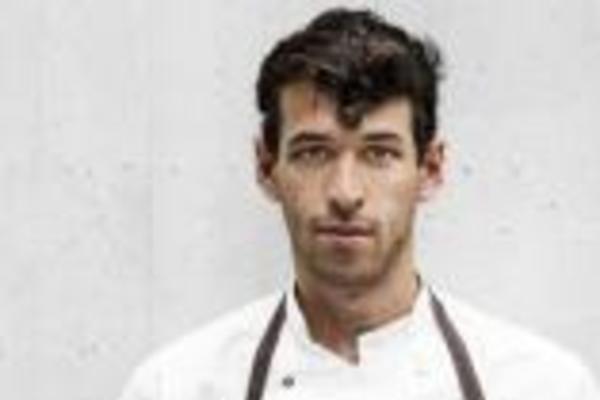 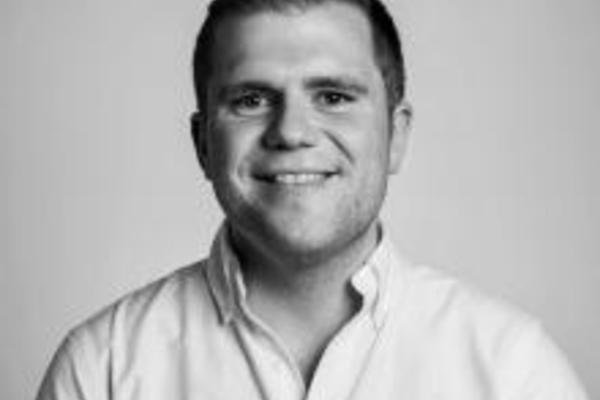 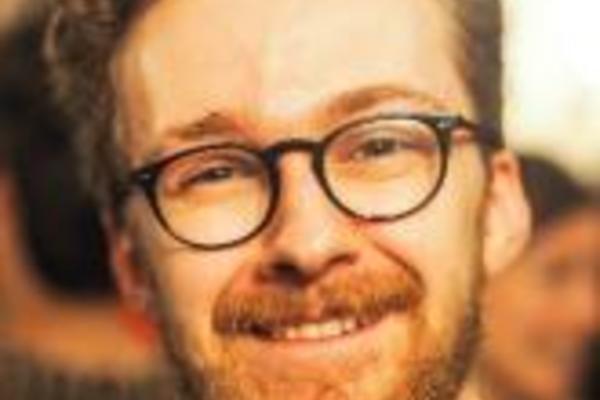 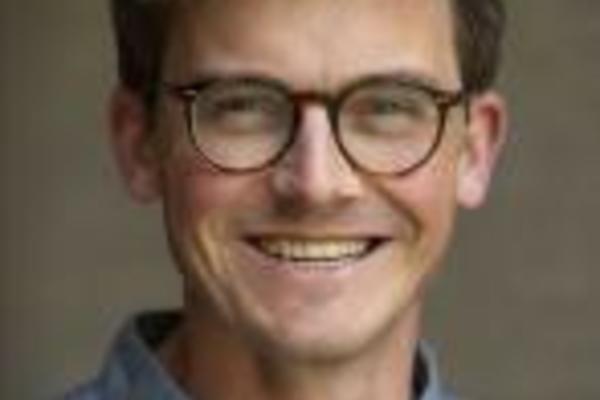 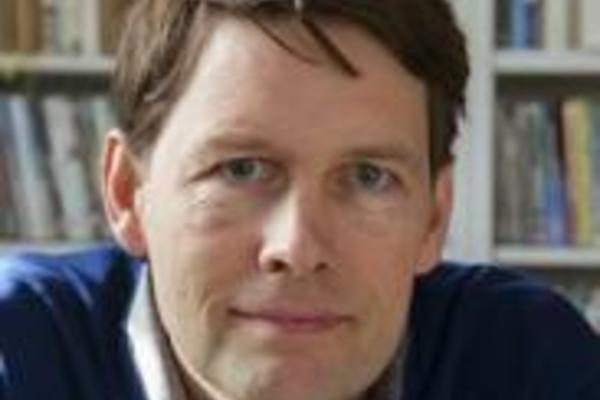 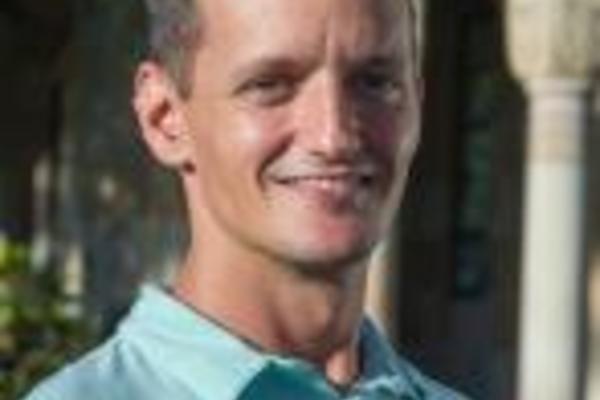 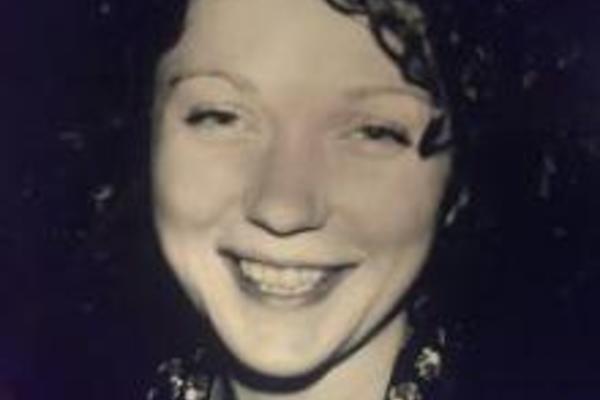 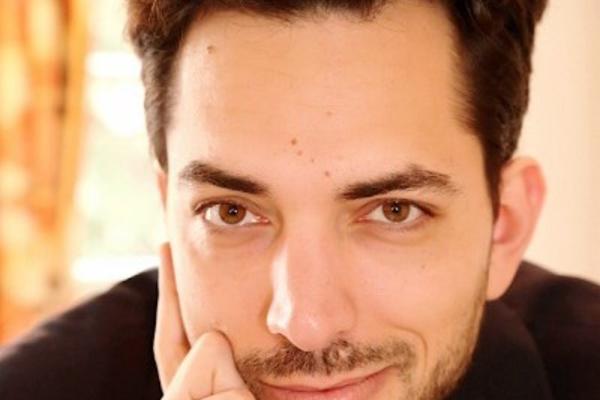 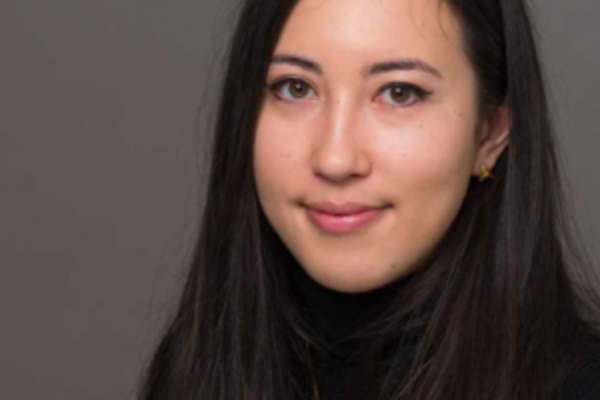 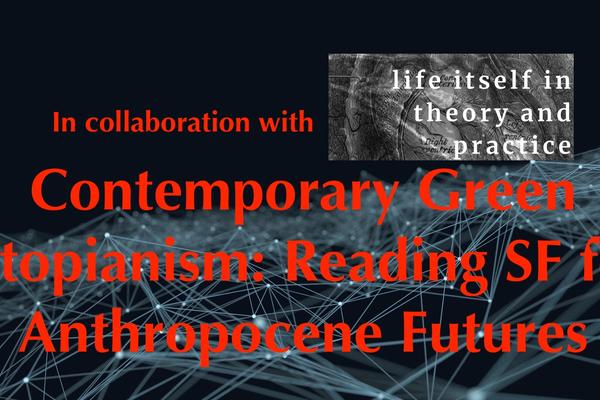 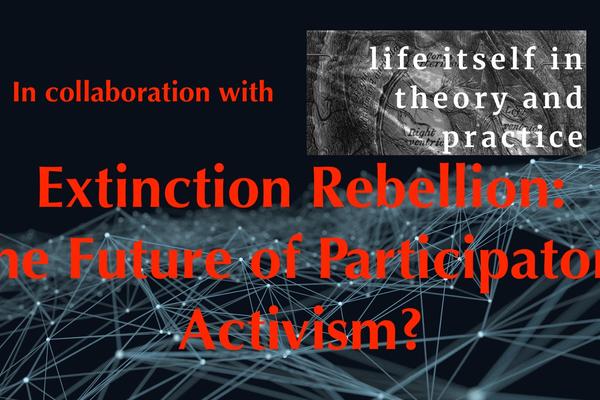 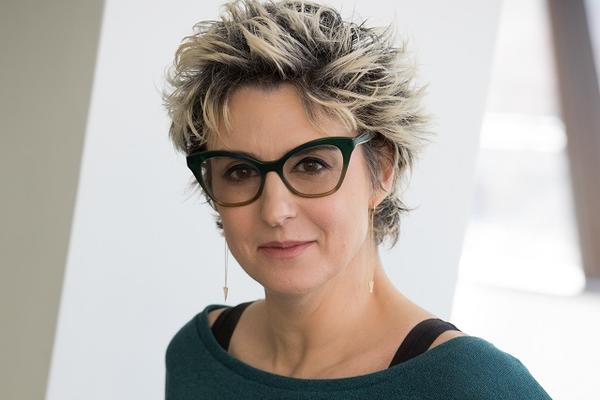 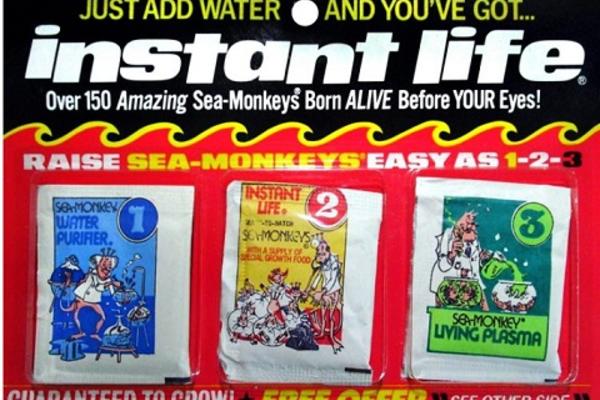 Biology at the Edge of Life 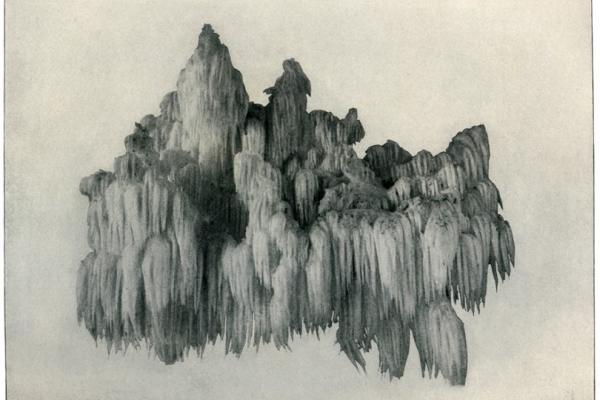 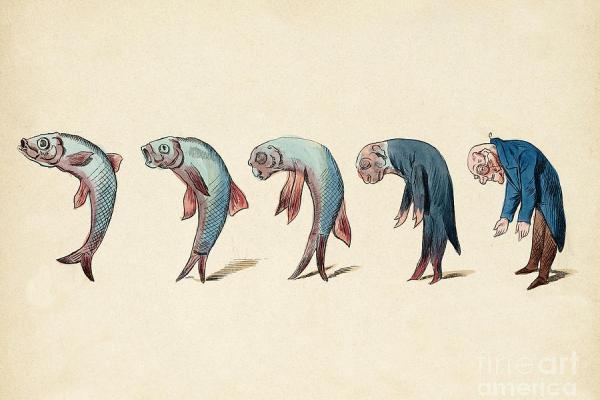 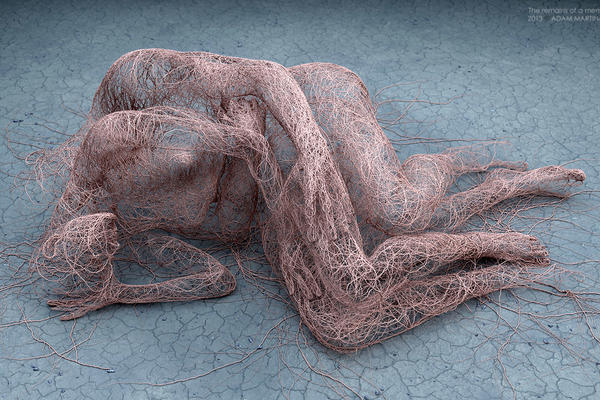 Death in an Age of Biopolitics and Biocapital 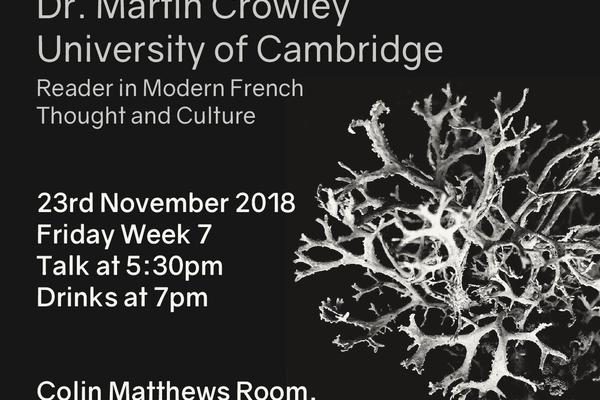 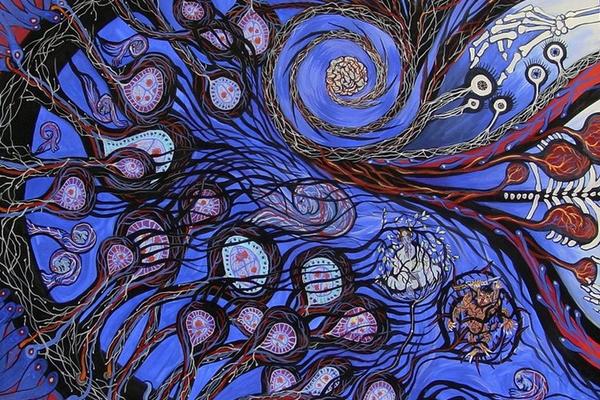 Is life blind? Purpose and the Ends of Life 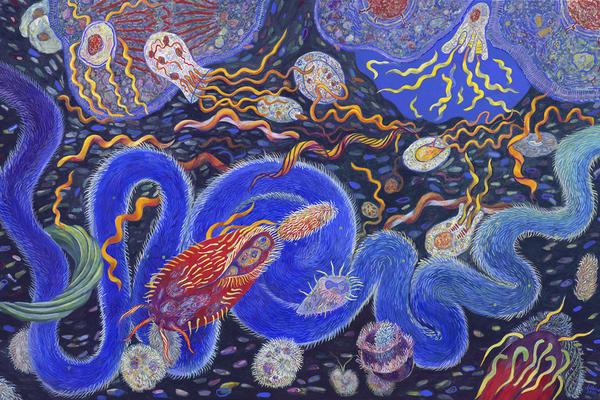 Life Itself in Theory and Practice Network 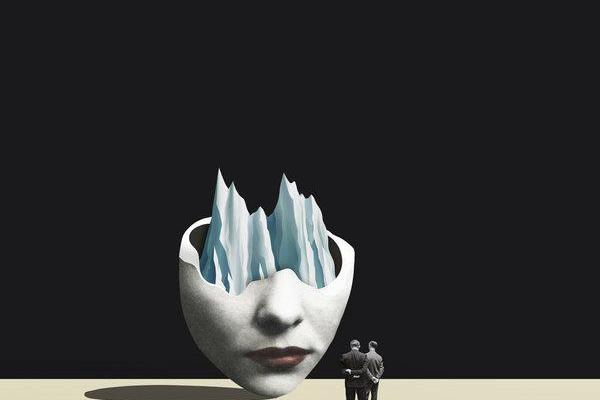 The stakes of deathlessness 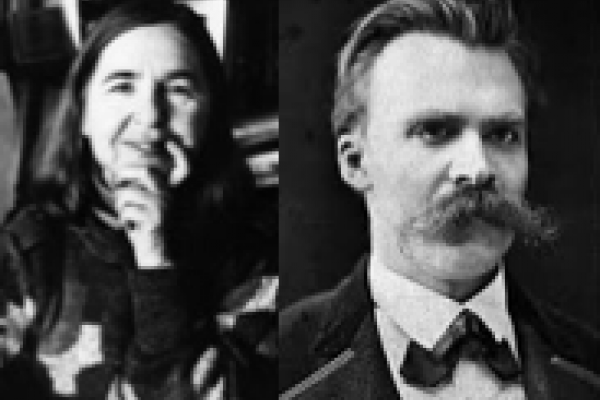 Kofman and Nietzsche on Life Itself