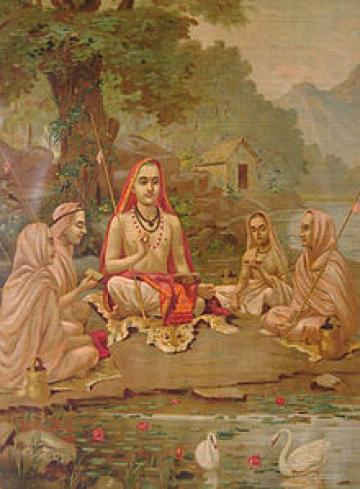 In contemporary Europe, we think of Asia as a place that was consistently represented as inferior during the colonial era, but this paradigm has obscured other potential relationships between the continents.  The contention of our network was that Indian thought had been a consistent source of inspiration (sometimes explicitly, often unacknowledged) in the work of post-Enlightenment French and German philosophers and theologians.  By locating Indic philosophical schools in European intellectual history, we aimed to trace a global genealogy of ideas with implications for European nationalism, French structuralism, and comparative studies of religion and the mind.