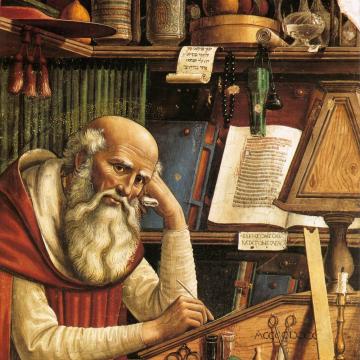 Two publication series—The Hebrew Bible: A Critical Edition (SBL Press) and Septuaginta Vetus Testamentum Graecum (Göttingen)—are creating new critical editions of biblical texts that will have a lasting impact on biblical studies. The Oxford-Madrid-Helsinki Workshop brings together editors working on volumes for each of these series, with a particular focus on the texts in Samuel-Kings. The four books of Samuel-Kings comprise a closely connected set of texts that are particularly complex: there are multiple versions and revisions in each tradition, and two-way influence, development, and contamination of textual histories, making presentation in a critical edition challenging.

Collaboration is the central element of the Oxford-Madrid-Helsinki Workshop. During meetings convened at Oxford and Madrid, members of the workshop leverage the collective expertise of the group, which comprises mastery of a range of disciplines required for the text-critical enterprise. Members present cases in their corpora that are difficult to treat in the framework of a critical edition. During extended discussion, the group analyze and addresses the textual evidence, drawing on current thinking in text-critical method.

The universities of Oxford, Madrid, and Helsinki have long been important loci for the study of Dead Sea Scrolls, Septuagint, and textual criticism. By partnering together, members of the Oxford-Madrid-Helsinki are building and strengthening ties between these institutions and their faculties, enriching the academic communities at Oxford, Madrid, and Helsinki through their workshops. Moreover, the Workshop strengthens ties between the editorial teams of The Hebrew Bible: A Critical Edition and Septuaginta Vetus Testamentum Graecum.

The Workshop is supported by the TORCH International Partnership Scheme, and is affiliated with Oxford's Critical Editions of the Hebrew Bible.