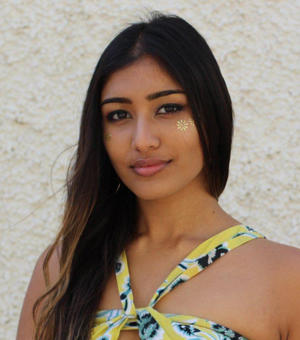 Deshna Shah is in her final year studying Fine Art at the Ruskin School of Art and  founded ThisEraArt during the pandemic: “Equal representation is the driving force behind the creation of This Era Art. In 2019, female artists represented only 2% of the art market and of those 2% only one artist identified as BAME.” She is interested in South Asian art and how it is represented in galleries and is/isn’t being made available to people of different ages and diasporic communities - which is what she would like to pursue in the future. - Writing her dissertation on ‘South Asian art and how it is represented by white curators, art directors and people of power in the art world and in museums

Deshna's work tackles the intricacies of growing up as a British-Indian and her inspiration stems from what she is surrounded by, from politics to family and friends. She has created her own alphabet as part of her Twilight language series, “My work is based on the significance of coded messages as a method of communicating what we truly mean. There is often a lot that is unspoken, especially between loved ones. My language acts as a 'twilight language'. Twilight language is a polysemic language and communication system associated with Tantric traditions in Buddhism and Hinduism. Traditionally, Tantric texts are written in a form of the twilight language that is incomprehensible to the untrained reader. As part of initiation, the texts are not to be employed by those without an experienced guide, and the use of the twilight language ensures that the uninitiated do not easily gain access to the knowledge contained in these works. A continued analysis of my works slowly initiates the reader into understanding the coded messages that share deep emotions and truths. “It was empowering to write a language that no one else can understand because they haven't been given the tools. It’s only me and select people who have uncoded it, it brings in heritage, taboo and dyslexia. [...] Within South Asian culture there is a lot of taboo around mental differences. [...] The whole project is about taboos and generational secrets. [...] It was like my reversal of english because that is how it feels with english, or another language, it's all code for me, its jumbled up, it feels like its waves sometimes - swapping and turning - that is sometimes code for me and its considered normal for everyone else to read it so easily - so this is like the reverse, when you see my art - step in my shoes.”

“I did have a lot of stick with teachers until they realised that I did well in my A-levels and GCSE’s it was almost like they had no belief in me until I got my results each time, whether that be my GCSE’s, A-levels or the offers I got  - it was only when they saw proof that they thought I was good enough. If you are discouraged from an early age you are already telling yourself you aren't good enough - that’s a whole other problem and if you are discouraged because of dyslexia without knowing its dyslexia it feels as if you are swimming against the tide.”

“There was this one time when this teacher said you can’t go in for break - you have to stand against the door - a punishment for not being able to spell. So I had to look at all my friends in the field and there was just me against the door punished because I can’t spell - that was a key memory and onwards from that I thought I would never be able to succeed in terms of academics- all through my primary school I was prepared by my teachers who said ‘academics wasn’t for Deshna’.” 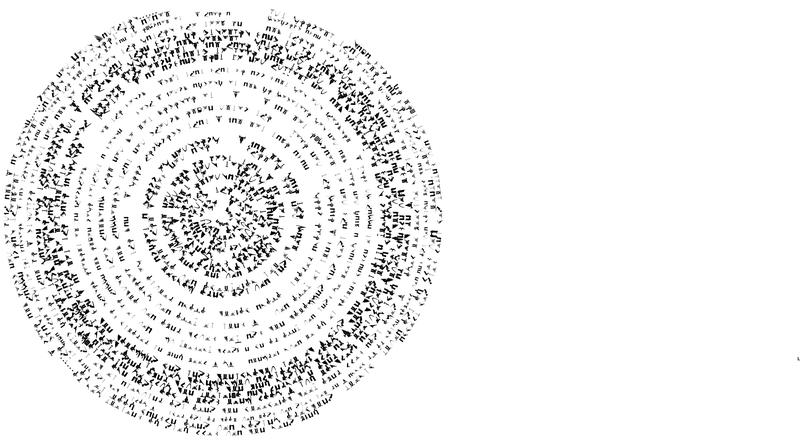 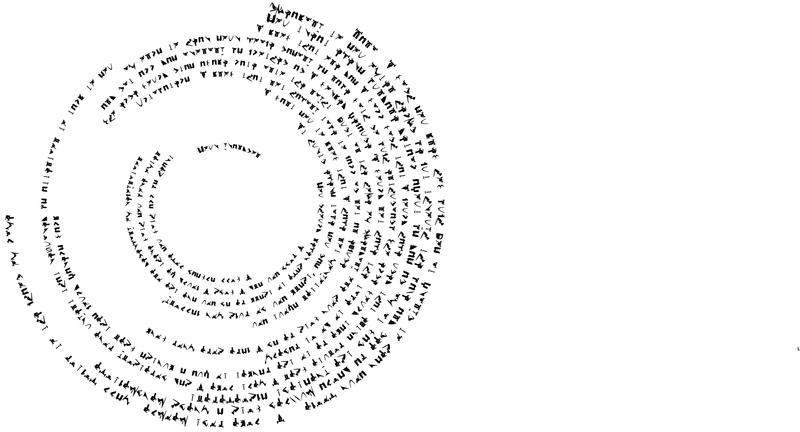