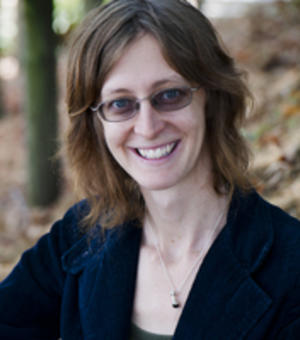 Sarah Collins is currently senior lecturer in musicology at the University of Western Australia, before which she held research fellowships at Durham University and the University of New South Wales, a visiting fellowship at Harvard University, and a lecturing appointment at Monash University. She is the author of Lateness and Modernism: Untimely Ideas about Music, Literature and Politics in Interwar Britain (Cambridge UP, 2019), and The Aesthetic Life of Cyril Scott (Boydell, 2013); editor of Music and Victorian Liberalism: Composing the Liberal Subject (Cambridge UP, 2019); and co-editor, with Paul Watt and Michael Allis, of the Oxford Handbook of Music and Intellectual Culture in the Nineteenth Century (Oxford UP, forthcoming). Her research has been published in the Journal of the Royal Musical Association, Twentieth-Century Music, Music & Letters, Musical Quarterly and elsewhere. She has co-edited special issues of Nineteenth-Century Music Review, Musical Quarterly and the Australian Humanities Review. Sarah is also reviews editor of the Journal of the Royal Musical Association and the RMA Research Chronicle.

Sarah's current research focuses on the intersection between political, aesthetic and ethical concerns in late-nineteenth and twentieth century thought. Her research interests include British music and modernism, Anglo-European musical relations during the inter-war period, cosmopolitanism, 'new' modernism, and disciplinary history.