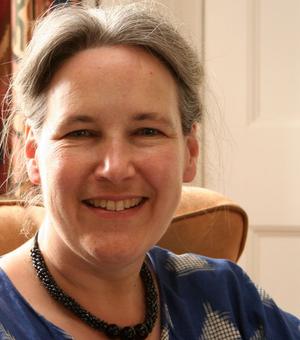 My research is on intellectual, cultural and religious history, predominantly since the nineteenth century, including the study of gender and visual culture over wider periods.  The common thread has been a concern with the historical understanding of beliefs and values.  I have written on debates about economic ethics, on the history of economic thought, on Christian moral and social philosophy, and on the relationship between art and social criticism. I was Consultant Editor for Women on the Oxford Dictionary of National Biography (1994-2004), as well as acting as Associate Editor for Victorian Women Philanthropists.  In 2013 I published a co-authored book (with Gervase Rosser) on cults of miracle-working images in Italy since the Renaissance, which was joint winner of the 2014 ACE/Mercers Book Award.   I have recently been part of a major collaborative and interdisciplinary Leverhulme-funded project (2011-2015) on the impact of diasporas, within which my focus has been on Jewish, Christian and Muslim cultures in East London since 1880. I teach British and some European and world history and historiography from the eighteenth century onwards.  I have both taught courses and supervised a wide range of research at post-graduate level in the Faculties of History (including History of Art) and Theology, and also for the interdisciplinary MSt in Women’s Studies.