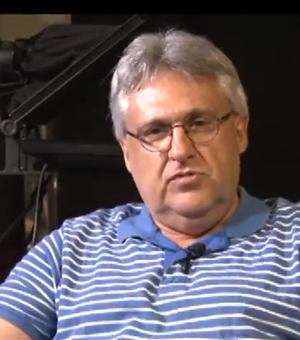 He is currently Full Professor in Social Anthropology at the Postgraduate Program in Social Anthropology, National Museum, Federal University of Rio de Janeiro, and holds fellowships at the National Council for Scientific and Technological Development and the Foundation for Research Support of the State of Rio de Janeiro. He is the author of several books and articles, including Como Funciona a Democracia: Uma Teoria Etnográfica da Política, which was published in Brazil in 2006 to great acclaim, and has recently been translated into English as How Democracy Works: An Ethnographic Theory of Politics (2013).

In light of the momentous developments in Brazilian politics that we are currently witnessing from afar, Professor Goldman’s insights into the workings of democracy, grounded in his research on religion and popular culture, will fundamentally shape our understanding and approaches to the anthropology of politics in Brazil today, as well as opening up space to think about such processes elsewhere in the world.

Most recently, he has been in the field studying the cosmopolitics of Afro-Brazilian religions in candomblé terreiro in the city of Ilhéus, in the south of Bahia. A book on this subject is in preparation.