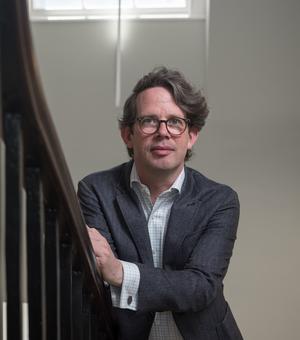 Philip Ross Bullock is Professor of Russian Literature and Music at the University of Oxford, and Fellow and Tutor in Russian at Wadham College. His publications include Rosa Newmarch and Russian Music in Late Nineteenth and Early Twentieth-Century England (2009), The Correspondence of Jean Sibelius and Rosa Newmarch, 1906-1939 (2011) and, most recently, Pyotr Tchaikovsky (2016). Philip was the Director of TORCH from 2017-2020.

Home page at the Faculty of Medieval and Modern Languages