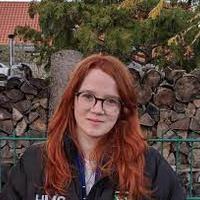 Harriet is a DPhil student in English and French at Jesus College, Oxford. Her thesis is titled 'Relating Romantic Disabilities' and centres around the portrayal of marginalised French characters in the work of English Romantic author Mary Robinson. This project is supervised by Professor Catriona Seth FBA  MAE (All Souls), Professor Fiona Stafford FBA (Somerville) and Jeff Cowton MBE (Wordsworth Trust). Her research is co-funded by the Open-Oxford-Cambridge AHRC DTP, the Clarendon Fund and Jesus College, Oxford. 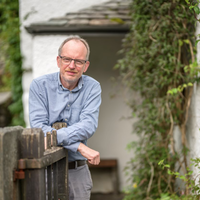 Jeff Cowton was born in Alnwick in 1959 and graduated with a degree in Modern History from University of Leeds, taking up a temporary post as a guide at the Wordsworths’ Dove Cottage, Grasmere, a year later. In 1983 he became the Librarian, hosted several of the world’s greatest scholars and accompanied 80 of the Trust’s treasures on a tour of America. After completing his professional qualification (Associate Museums Association), he was appointed Curator, and alongside this work, led the way for the museum to become the first to offer a modern apprenticeship in cultural heritage.  In the early 2000s Jeff oversaw the bringing of the collections together under one roof in a new library and research centre, the Jerwood Centre.  More recently, he led the re-interpretation of Dove Cottage and the new Museum at Wordsworth Grasmere. The Volunteer/Internship Programme he developed has inspired hundreds of young people to follow in his footsteps. 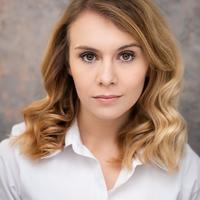 Rachael Sparkes is an actor and artist who trained at East 15 Acting School in London. She has performed in numerous high-profile venues including The National Theatre and The Other Palace while her film work has screened at the BFI IMAX and the Edinburgh Fringe. Alongside acting Rachael works with young people with a range of disabilities. https://www.spotlight.com/1174-6753-4366

Theatre credits: Cassie in Catcall (Redbridge Drama Centre) Blaze O'Hara in The Man from Verona (The Other Palace), Sister Cecelia in Saint Cecelia of Spiralence (The Etcetera Theatre), Various Roles in Art From The Heart (Southwark Playhouse), Mary/ Margery/ Gill in The Dimlight Hours (The Royal Society of Edinburgh), Dromio of Syracuse in The Comedy of Errors (The Place Theatre and The Attic), Mark Antony in Julius Caesar (The Roman Theatre Verulamium), Gwen in Six of One (The Etcetera), Hermia in A Midsummer Night's Dream (The London Theatre), Bianca/Ophelia in Hamlet in Session with Sigmund Freud, 'X' in Biology Lesson (The Bunker), Waitress in Network (The National Theatre), Mildred Luce/ Various in The Dog Beneath the Skin (The Corbett Theatre), Lady in Untitled (The Rialto Theatre), Anna in The Garden of Earthly Delights (New Venture Theatre).

Radio: For Your Ears Only (Resonance FM) 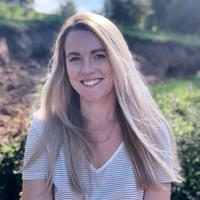 Melissa began her career with the Wordsworth Trust in 2012, and now works with a team of curators to care for, and enable access to, the Designated collection of manuscripts, books and artworks at Dove Cottage in Grasmere. Her role involves coordinating Wordsworth Grasmere’s exhibitions programme (most recently including a major exhibition in celebration of Dorothy Wordsworth’s 250th birthday), creating digital content grounded in the collections and its stories, and mentoring early career professionals as part of the Trust’s annual Traineeship scheme. 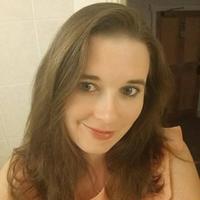 Ashleigh is a scholar of medical humanities, with specific interests in eighteenth-century literature and the history of professionalised, public and lay medicine. She has published work on reproductive medicine and the professionalization of obstetrics and gynaecology, as well as medicine which explores the relationship between reading practices and the health of both body and mind. Her current work focuses on women’s involvement in the medical marketplace between 1660 and 1860.