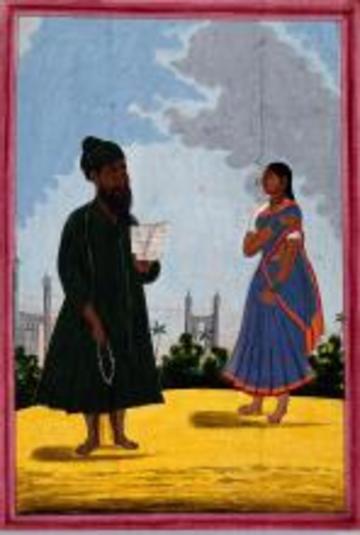 'Reformulating Islamic family laws in India and Europe' is a component part of a major research project entitled 'The Enduring Jurist: Qazis, Courts and Living Shari'a in Modern India'. This is funded by an AHRC Research Leadership Fellowship Award (2016-2018) held by Professor Justin Jones of the Faculty of Theology and Religion, University of Oxford. This project, which focuses primarily upon India, explores the ongoing role of Islamic legal scholars and authorities ('ulama, muftis, qazis and others) as legal practitioners on Muslim family laws. More information is available here.

One aspect of this project has been to investigate some of the major reformulations that are taking place in aspects of Islamic family law amongst the Muslim minority communities of modern India and Europe. Despite the huge differences between these various societies, all are experiencing tremendous shifts in intra-Muslim discussions of Islamic legal affairs. These include ruptures in legal thought and practice on matters such as Muslim marriage, divorce, women’s rights, the interactions between state civil codes and religious laws, the need for Islamic religious judges (qazis), the legitimacy of non-Islamic states to adjudicate on Muslim laws, and various others.

This website will document aspects of this project by providing links to relevant online outputs, and reports on project-led events.