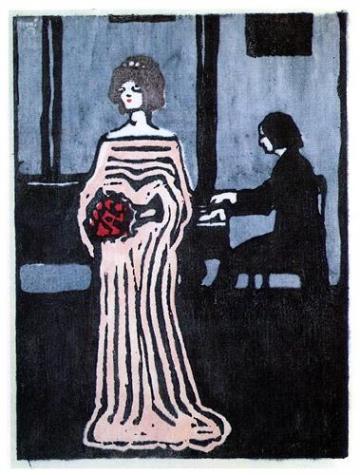 This network brought together academics from across a number of disciplines to explore the interaction of music and words in the nineteenth- and twentieth-century European song tradition. Refusing to see song as a simple form of direct translation from one artistic language to another, it instead interpreted song as a complex series of dynamic interactions between literature, music and – perhaps most crucially – embodied performance. It explored the role played by song in shaping the literary canon, but also in how poets drew on musical metaphors and techniques to comment on their own creative practice. Equally, it considered how song in performance represented a site where not only music and poetry met, but where various cultural traditions were conveyed across national and linguistic borders in acts of performance and reception. The network worked with practitioners, primarily through its collaboration with the Oxford Lieder Festival, but also with undergraduate performers across the university.