The Shakespeare Music of Guy Woolfenden 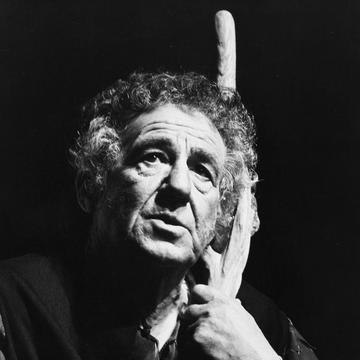 Composer Guy Woolfenden (1937-2016) was Head of Music at the Royal Shakespeare Company (RSC) from 1963-1998, and wrote scores for every single Shakespeare play – at least once. This music gives us a fascinating insight into the sounds of the RSC’s history but it is currently lying in the archives, unplayed and unrecorded.

The first production available on the resource will be the 1978 Tempest, starring Michael Hordern as Prospero, Ian Charleson as Ariel, David Suchet as Caliban, Alan Rickman as Ferdinand, and Sheridan Fitzgerald as Miranda.