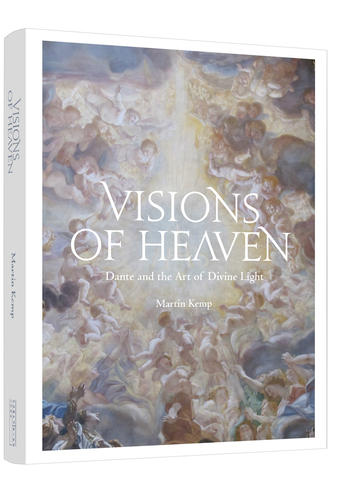 Martin Kemp's new book, Visions of Heaven: Dante and the Art of Divine Light has been highlighted by the Art Newspaper.

Publications and exhibitions abound this year honouring Dante, the poet and author of the epic masterpiece, The Divine Comedy, on the 700th anniversary of his death. In Visions of Heaven: Dante and the Art of Divine Light, the scholar Martin Kemp presents a unique thesis, examining how Renaissance painters such as Titian and Raphael were influenced by Dante’s conception of divine light.

You can read the full article on The Art Newspaper site.