Recent Publications by Members of the Psalms Network 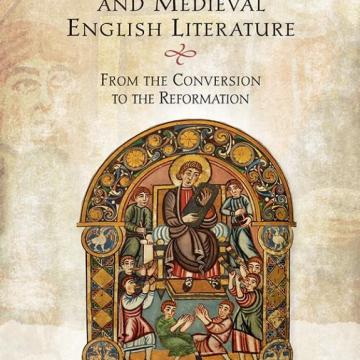 The Book of Psalms had a profound impact on English literature from the Anglo-Saxon to the late medieval period. This collection examines the various ways in which they shaped medieval English thought and contributed to the emergence of an English literary canon. It brings into dialogue experts on both Old and Middle English literature, thus breaking down the traditional disciplinary binaries of both pre- and post-Conquest English and late medieval and Early Modern, as well as emphasizing the complex and fascinating relationship between Latin and the vernacular languages of England. Its three main themes, translation, adaptation and voice, enable a rich variety of perspectives on the Psalms and medieval English literature to emerge.

Tamara Atkin is Senior Lecturer in Late Medieval and Early Renaissance Literature at Queen Mary University of London; Francis Leneghan is Associate Professor of Old English at The University of Oxford and a Fellow of St Cross College, Oxford.

You will find more information here.