Jonathan Dove: Remembering to Remember We Are Human

We are fortunate that, to launch the Aural Strand, we have the British composer Jonathan Dove in conversation with Dr Kate Kennedy. Dove has written numerous works of commemorative music. For An Unknown Soldier (2014) was commissioned by Portsmouth Grammar School for the first year of the First World War Centenary Commemorations. Set for tenor solo, children’s choir, SATB chorus and orchestra, the piece has at its heart a sequence of texts by well-known and less well-known poets, both men and women. Dove references traditional song—The British Grenadiers and Tom’s Gone to Hilo—in his composition, raising the question of whether music can ‘remember’ other music. The piece, which was written with young people in mind (those dead in the war, those alive and singing), also allows us to think about whether participation in musical performance—the immersion in sound that is singing—works as a form of education and, hence, of commemoration. The education / commemoration nexus recalls Aminatta Forna’s work in Rogbonko, which we heard about in our first In Conversation event, and will also be in our thoughts when Laura Hassler, Director of Musicians Without Borders, speaks in our first panel-led workshop in this Strand.

Dove has also written a number of works commemorating specific individuals: Out of Time (2001), There Was A Child (2009) and Psalms for Leo (2014). But his best-known piece of individual memorialization is his television opera, When She Died… (2002), commissioned by Channel 4 on the fifth anniversary of the death of Princess Diana. The librettist—the poet David Harsent—created a number of characters moved in some way by Diana’s death. The opera is a musical meditation on what it means to remember and honour someone. Writing it forced Dove to think hard about his musical language. As he was speaking to a national audience and representing mass feeling, he told me on the phone, he felt obliged to avoid the ‘idiosyncratic’. I hope that, in conversation with Kate Kennedy, he says more about what makes music apt for commemoration.

Dove’s A Portrait of Aung San Suu Kyi (2012) is another kind of commemoration: anticipatory memorialization, in a way, since it is of a living person. Dove remarks on his website that he was aiming to write ‘strong, visionary yet peaceful music’, which raises the question of whether (and how) music can be peace-inducing. Dove resists the temptation to cite traditional Myanmar music in this piece, though in Hojoki (2006), a setting of an 800-year-old essay by a medieval monk on the destruction of his city by fire, whirlwind, famine and earthquake, he draws on Japanese pentatonic modes. In the context of our Series, we might ponder whether music has national boundaries or if and how British music might ‘talk’ to the music of Myanmar and Japan, for instance. The radically changed reputation of Aung San Suu Kyi raises another set of questions. Do we hear this music in the same way in the light of the Rohingya crisis?

Dove’s In Damascus (2016) is a setting of a poem by Ali Safar for tenor and string quartet. On his website, Dove describes ‘watch[ing] helplessly’ as Syria’s ‘places of wonder have been devastated and their inhabitants scattered and killed’. He told me on phone that his aim in the piece was to create an ‘empathic space’ in which people can remember how to remember that they are human. I hope that, in our launch event, he illuminates the particular ways in which music facilitates this multiply-layered remembering. 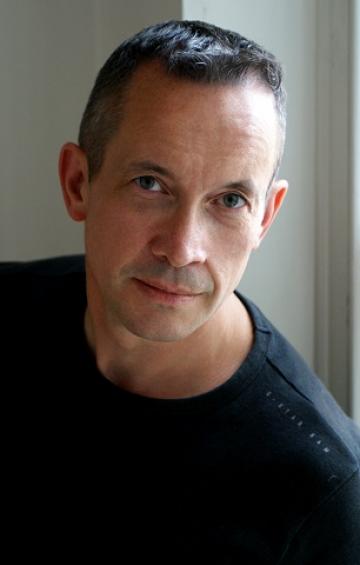