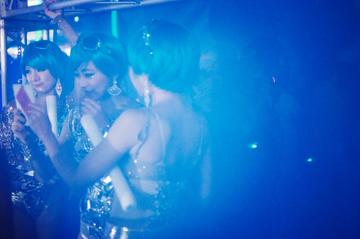 Over the next two months, we will be exploring all things Japan through the Japan Season: a festival of public events on Japanese arts and culture, its rich histories and its literatures and languages.

Just like this year's Tokyo Olympics, the Season will have a global reach through international collaborations with groups such as Marewrew - a traditional Ainu singing group - and a number of high profile online events.

There will also be chances to connect with Japan from within Oxford, as we hold an After Hours at the Ashmolean to celebrate their Tokyo: Art and Photography exhibition. The evening will be packed with entertainment, including interactive sessions such as a block printing session, a dance workshop, calligraphy displays, bite-sized talks from Oxford researchers and performances in the Atrium including a Butoh performance from renowned artist Marie-Gabrielle Rotie. 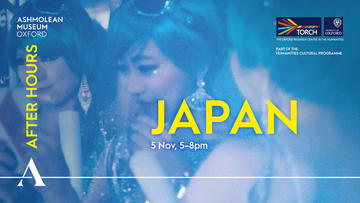 Meanwhile, Wytham Wood's Anagama Kiln will be used to fire 200 pieces from local and international potters and local school children. The Anagama kiln was constructed to plans based on archaeological investigations of this ancient type of Japanese pottery kiln, and will provide a unique opportunity to engage with Japanese history. 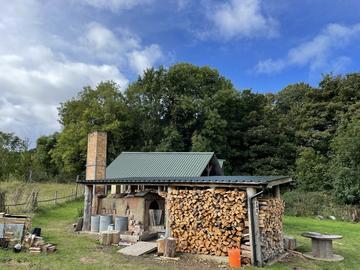 Bringing together the historic and modern, Kaoru Akagawa merges traditional Japanese calligraphy, kana shodо̄, with new techniques in a style she’s named ‘kana art’. After hearing how kana shodо̄ empowered women to express and share their ideas, participants will have the chance to try their hand at writing traditional kana shodо̄. Another opportunity to learn traditional Japanese practices comes in the form of a tea ceremony demonstration, led by tea master Yuki Okamoto and available online as well as to a small in person group of participants at the Pitt Rivers Museum. 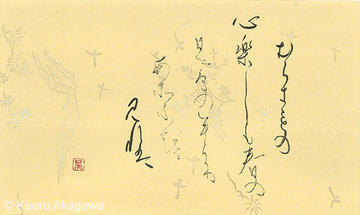 Performances will bring Japanese culture vibrantly alive in Oxford, with a silent film at the Ultimate Picture Palace accompanied by live Benshi narration, and the season will close with Drummers Unite! This spectacular event will see Joji Hirota and the Spark! drumming group come together for a joyful closing ceremony.

You can view the full Japan Season programme here, and follow us on social media or subscribe to our newsletter to receive all the latest updates.

Supported by the Humanities Cultural Programme, one of the founding stones of the future Stephen A. Schwarzman Centre for the Humanities, and by the following organisations: