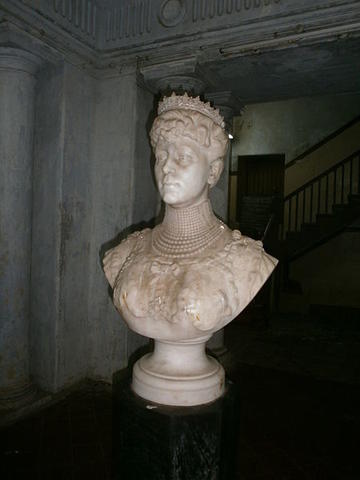 Sneha Krishnan, ‘Authority and Intimacy in the aftermath of Empire: Letters between a Memsahib and her Chauffeur’

Harish Trivedi, former Professor of English at the University of Delhi, was Visiting Professor at the universities of Chicago and London, and is a leading figure in the fields of Translation Studies, and Postcolonial Literature and Theory. He is the author of Colonial Transactions: English Literature and India (1993; 1995); has co-edited Literature and Nation: Britain and India 1800–1990 (2000); and has edited Rudyard Kipling’s Kim (2011). He has edited, with Susan Bassnett, the field-defining Post-colonial Translation: Theory and Practice (1998), and other collections on translation and comparative literature. He is currently a contributing editor of an international project based in Stockholm for writing a history of World Literature, and he has also written on and translated various Hindi, Urdu and Sanskrit writers.

Robbie Shilliam is a Professor in the Department of Political Science at John Hopkins University. He researches the political and intellectual complicities of colonialism and race in the global order. He is co-editor of the Rowman & Littlefield book series, Kilombo: International Relations and Colonial Question. Robbie has co-curated with community intellectuals and elders a series of exhibitions–in Ethiopia, Jamaica and the UK–which have brought to light the histories and significance of the Rastafari movement for contemporary politics. This has resulted in the online teaching aid: www.rastafari-in-motion.org. Robbie is committed to building capacity in Political Science and International Relations for postcolonial teaching and learning. To that effect, he is presently writing a book for undergraduates which reveals the colonial and postcolonial roots of the academic study of politics as well as providing alternative routes of investigation and understanding. Decolonizing Politics will be published by Polity Press in 2020.

Sneha Krishnan is Associate Professor in Human Geography at the University of Oxford. She is interested in how histories of colonialism and imperial afterlives shape experiences of childhood and youth. She is currently writing a book about women’s hostels in Southern India and has another ongoing project on gender and archival practice. Her work has been published most recently in Gender Place and Culture, Antipode and Social and Cultural Geography. She has also written for non-academic readers in Public Books, the History Workshop Online and The Oxford Left Review.